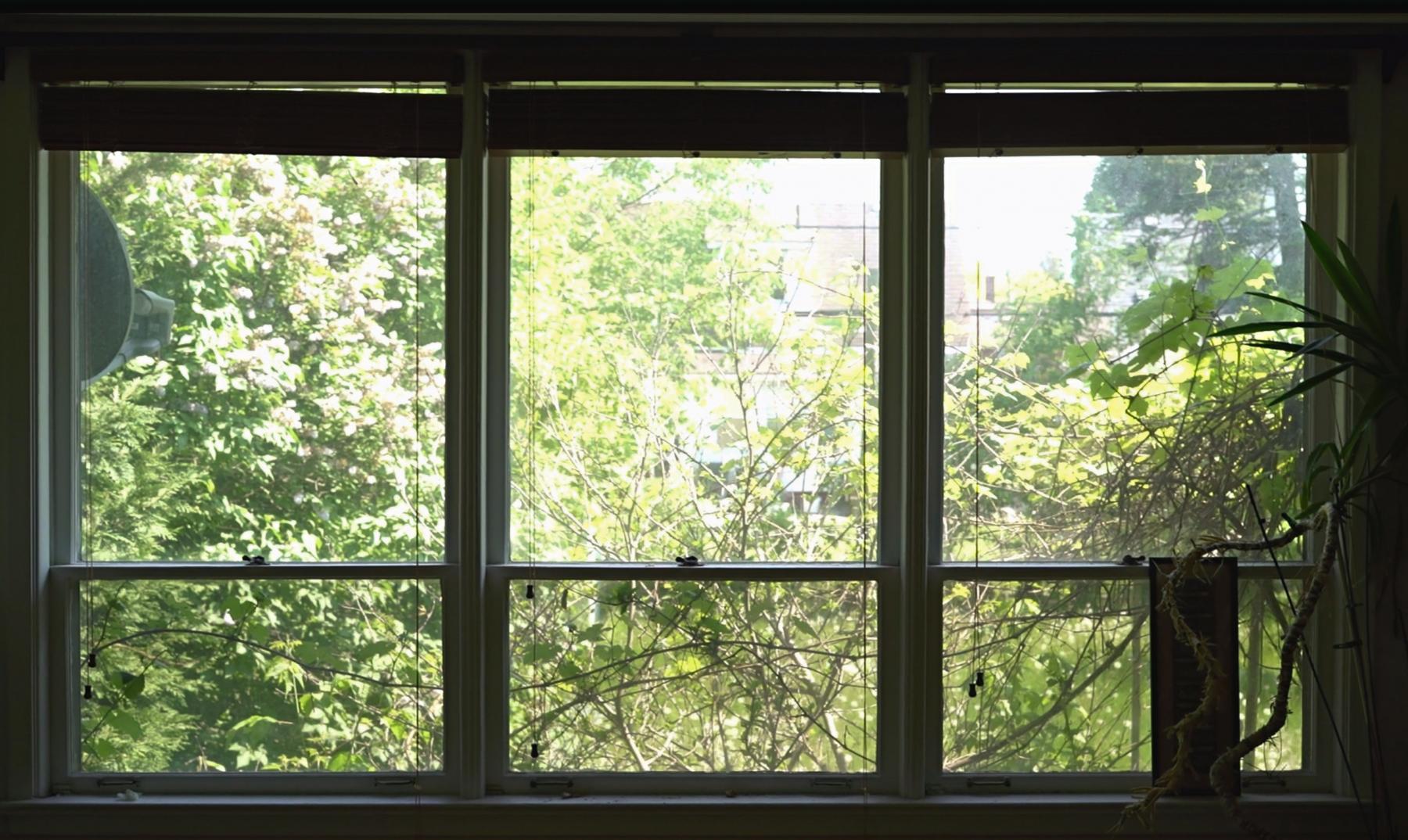 All my life, I have been compelled to write my way through stretches of time alone, and I have never spent so much time journaling alone as I do lately—living through a global pandemic where nearly every form of socialization is either mitigated for our safety or mediated onto a screen. A notebook is a welcoming alternative to the digital sphere, where participation can blur into performance. Conversely, It is empowering to produce something only for oneself. Yet spending too much time in this mode can often feel a little absurd. Are we documenting our lives or rationalizing our private behaviors? Where does the line fall between the two? The way we tell our stories can change so much of what lessons we learn and what others take away from them, and one only needs to look at notebooks of the past to see that this has been true throughout time. When private writing is published, either posthumously or with the consent of the diarist, we are able to see the diarist with their own eyes, bare before the mirror. To echo Susan Sontag, “It is the author naked which the modern audience demands, as ages of religious faith demanded a human sacrifice.1”

Perhaps it has always been this way. To imagine a history of private expression is somewhat ironic since history is public and these diaristic works did not begin as such. But whatever lineage exists begins for most readers with Sei Shonagōn’s remarkable Pillow Book, written circa 996 C.E. The diary was born when the imperial court of Japan was busy hand-copying The Records of the Grand Historian, to refurbish the Emperor’s library. Some paper was leftover in the process, and a servant was sent to the Empress’s quarters to see if she had any ideas for what to do with it. As the question was passed around her cloistered chambers, Her Majesty’s favorite court lady inserted her voice: perhaps a supplementary text could be made, documenting the way people lived then. It would be a ‘pillow’ on which one could rest one’s head, so as to make the foundation of history more comfortable. “Very well, it is yours,” the Empress declared.

I love this story for the suggestive kinship between the personal and empirical, for the total happenstance out of which the dairy first germinated, and for the fact that it may or may not be true. The creation myth comes at the tail end of Shonagōn’s journal with the ambiguous addendum, “or so it is written,” making The Pillow Book perhaps also the first example of auto-fiction. We only know of Shonagōn’s life from what she chose to include, and while the work was first inspired by the emperor’s records, what is most arresting about the book, even today, is how personal it reads. Indeed, it seems the author’s interests lay less in giving us the story of her life than the purest distillation of herself, often in the form of lists: “Things of elegant beauty”; “Things it’s frustrating and embarrassing to witness”; “Islands”; “Beaches”; “Dances”; “Games.” These lists form the body of The Pillow Book, in which the author’s tastes and predilections are arrayed as objective fact, timeless and crystalline. She writes in a typical entry, “On the evening of the fourth day of the fifth month, it is delightful to see men in their red robes walking along carrying great sheaves of sweet-flag leaves.” Perhaps her areas of knowledge and experience were intended to instruct on the manners of a proper Heian-era court lady. And now Sei’s record has become essentially all we know about the Heian-era court lady --her personal inclinations taking on totemic heft.

Yet there remains a pervasive inwardness to The Pillow Book, a sense of loneliness or desperation lay just beneath the index of delights. In Shonagōn’s era, women were scarcely allowed to be looked at by someone not their relative. They hid at all times behind screens and drapes, communicating through euphemism. Excoriating shame could come from something as idle as not knowing how to complete a suitor’s haiku. In a famous section, Sei is chided for being unable to compose a poem about a cuckoo’s cry and throws herself at the feet of Her Majesty. “If it weren’t for the humility I feel, a thousand verses would spring from my lips,” she cries. This level of socialized censorship bears the question of how such an important document could be produced in the Emperor’s court, and how openly it was first received there, if at all. In the millennium of readership since, Sei is often summarized as haughty and overwrought, both senseless and over-sensitive, echoing the misogynies of her time. Against the din of this condemnation, there is something liberating, almost ecstatic, about the assertion of her interests, the way she refused to be voiceless, even if only speaking to herself.

The utility of one’s inner voice, and one’s capacity to use it, has changed almost unimaginably in the millennium since then. This covers so much of what we consider modern: democracy, consumerism, the expansion of civil rights—and that endless forum, the internet, which has enabled our private thoughts to become impulsively public. Political freedoms, once as obscure and inaccessible as Emperor Ichijō himself, have wended their way inexorably toward the masses, and none more so than the freedom of expression. Pretty disconcerting, then, for a pandemic to come along and raze so many of our modern liberties, taking with it the satisfaction that our world is a place to truly advance our voices. For the first time, perhaps, since Heian-era Japan, we are all sequestered from view, sending messages to one another through screens.

It’s possible then, that the strains of loneliness some of us experience now haven’t been felt on this earth for quite some time. The alienation we feel toward one another is compounded by the alienation we feel toward loneliness itself. This is my appeal to pick up an old book, which knows nothing of our time or place, but whose claim to the virtues of intimacy spans eons. More than a record of solitude, The Pillow Book is a reminder of what the journal or notebook can offer us: we are never alone so long as we use our voice.

The above text is by Brooklyn based writer and filmmaker, Nolan Kelly. Editorial Support by Yani Kong. Image by Sophie Sabet.

1 "The Artist as Exemplary Sufferer," from Against Interpretation (New York: Farrar, Straus, and Giroux, 1961).